Collaboration with India Gate Foods to release a heart-warming campaign ...

Team Blush, in partnership with m/six Content+, collaborated with India Gate Foods to release a heart-warming campaign, #MenAtWork, which showcases how men are rising to balance the scales and restore parity at home.

Conceptualized and created by Lightstream, the unique campaign was curated entirely from home videos. It honors and celebrates men who consciously break stereotypes, thus acting as catalysts in blending gender roles, while urging men to continue their gender-neutral role during and after #Lockdown. The campaign also urged viewers to share their #MenAtWork stories which are reposted on the network social media assets to spread the message. 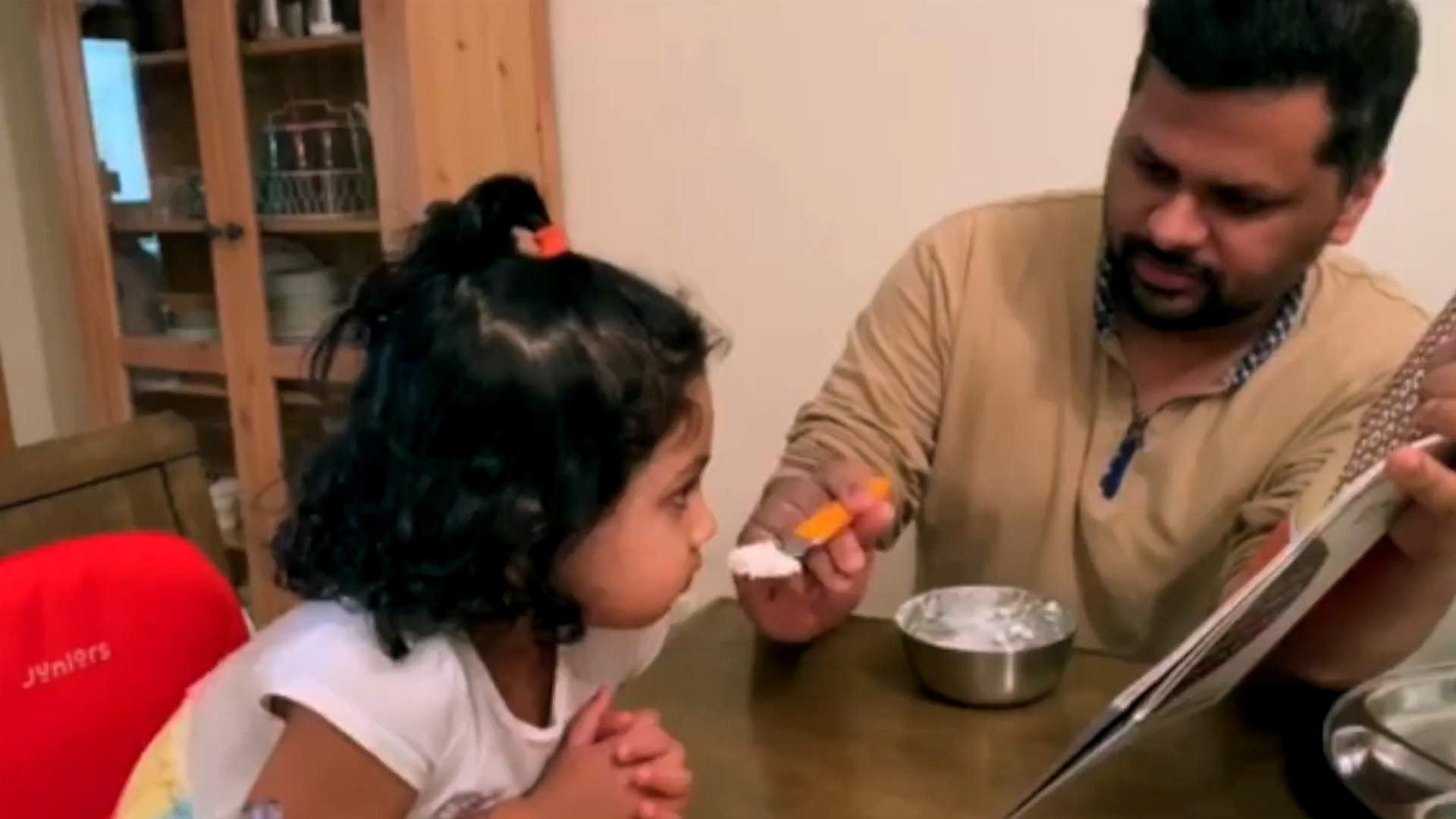 The video has been viewed by over 2.7 million people and delivered to reach over six million.

The company is at the helm of another branded campaign, #MenAtWork, created by BLUSH ...