To reinforce Max Fashion as the ultimate fashion destination for the entire family. Using Holi as a backdrop, the ad film wanted to reinforce the brand’s regional flavor stance despite being a global brand while emotionally connecting with the audience. 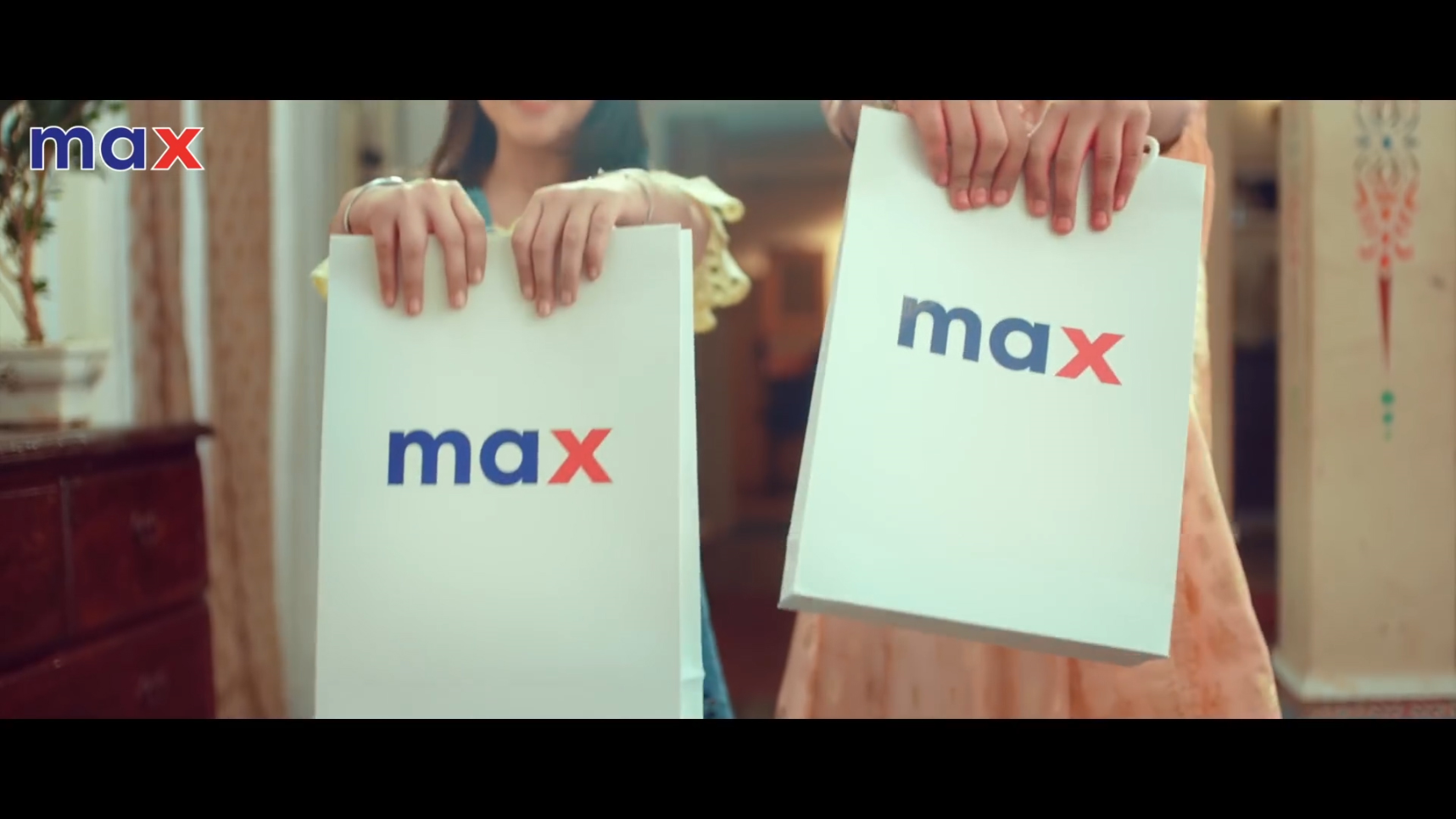 We all know that
Holi is about
colors...

We all know that Holi is about colors. But, what if someone does not like playing with colors?  The breezy ad film 'Holi Apno Wali', shows how the colors of Holi, when presented by Max Fashion, binds together the enthusiasts and those who hate playing with colors!

The ad film captures affectionate moments between siblings with the little brother being teased by his sisters with Holi colours. The film shows sibling banter with a light- heartedness to portray the youngest member of the family as a fearful boy running away from his sisters because he does not want to get colored!

The plot gets a colorful twist when the young brother is busted by his sisters! His fear turns into a sweet moment when he realizes that his sisters have got him trendy clothes from Max Fashion as his Holi gift, instead of soaking him in colors.

Through this film, Max Fashion celebrated the true spirit of Holi by exhibiting togetherness and spreading happiness with their campaign #HoliApnoWali

A massive campaign was rolled out in the Holi Heartland of UP, Bihar and Jharkhand. The ad film was viewed across the brand's digital platforms and cinema theatres.