Sex trafficking in India is worth billions, where young girls are caught in the vortex of this ugly trade. The documentary is a bid to raise awareness about the massive scale and severity of commercial sexual exploitation of children in India. For the team, the challenge was to expose this industry. 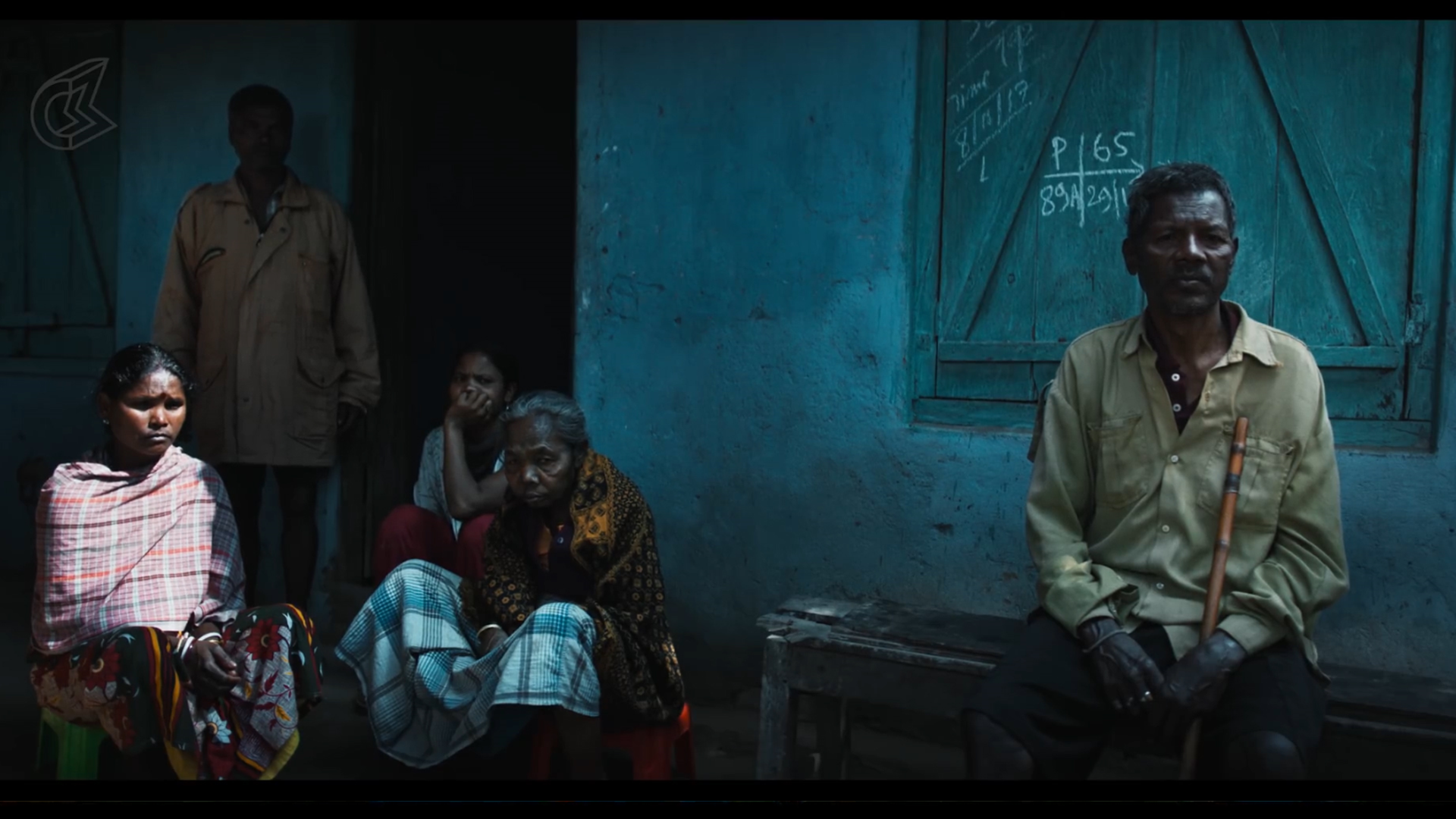 An investigative documentary exposing the inner workings of the sex trafficking industry.

Amoli (Priceless), an investigative documentary exposing the inner workings of the sex trafficking industry in India, was conceived after two years and countless interviews with the survivors and families of victims across West Bengal, Bihar, Madhya Pradesh, and Maharashtra.

Lightstream, then called Culture Machine, along with award-winning film-makers Avinash Roy and Jasmine Kaur Roy, made the documentary which released on May 7, 2018, on Culture Machine’s YouTube channels. (Being Indian for Hindi, Blush for English, Put Chutney for Tamil and Viva for Telugu). It also aired on YouTube and Facebook in Bengali, Marathi, and Kannada, in an attempt to help spread the word in areas that are worst hit.

The 30-minute gripping film follows the story of the titular girl from Siliguri in West Bengal who went missing in 2013 at the age of 15 and was never found. Through her journey, Amoli sheds light on the workings of the sex trade industry, including how it targets girls from low-income households and lures them in with the promise of gainful employment.

The awards won by this project.